Skip to content
Our website uses cookies for statistical, advertising and functional purposes. Thanks to them, we can customize the site to your needs. Read more
573 978 863 +48 123 073 073 sprzedaz@imperialcitiyes.pl

Imperial Capital is an investment company that focuses on the complex implementation of the housing investments on the housing and office building market in Krakow.
The size of the 5 implemented investments is 36 thousands m2 with the value of the 265 mln PLN. Company is dynamically developing due to effective strategies and planning future investments.
The company is highly valued by market and customers. One of the brightest projects, Imperial Business Center, received the first place award SARP 2019 at the competition.

Imperial Capital became a member of the union 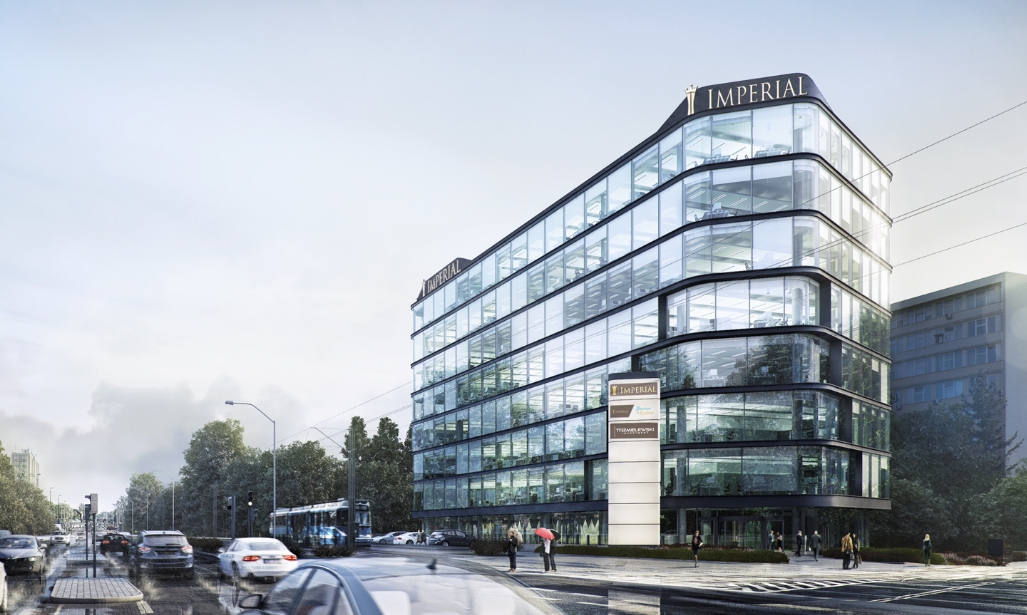 people working on the project implementation 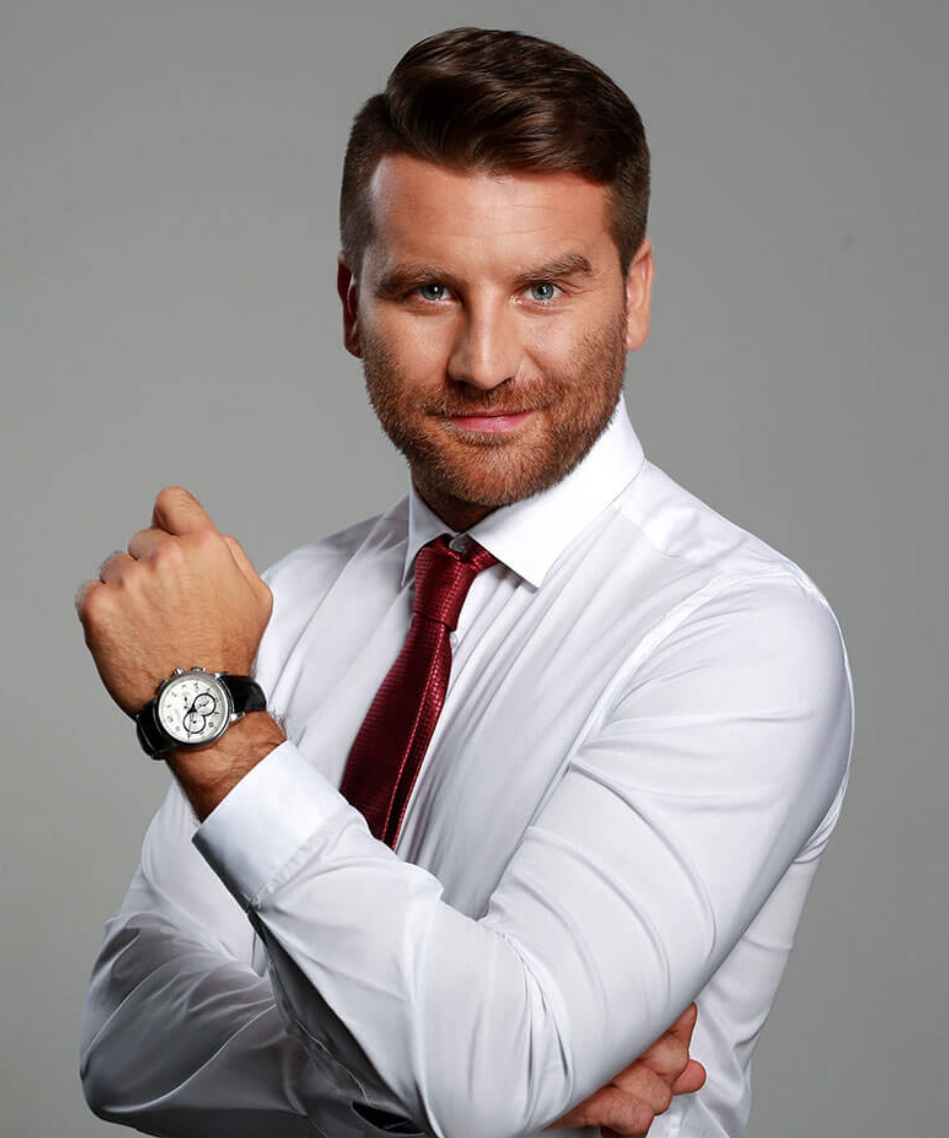 President Imperial Capital
Maciej Trzmielewski is a 32 years old founder and owner of the 100% of the company shares, who received his professional experiences mainly in the financial and real estate branches. He is developing his own business from 2009, delivering office building and housing projects with the help of the purpose companies.
He is the owner of the numerous diplomas including Executive MBA of the Central Connecticut University and Cracow Politechnical University, studied at the higher school of management and banking in Cracow. He is an ex sportsman, an active participant of the various trainings, courses and conferences. He brought his sport character to the sphere of business. Realizing his values he created Imperial Capital. 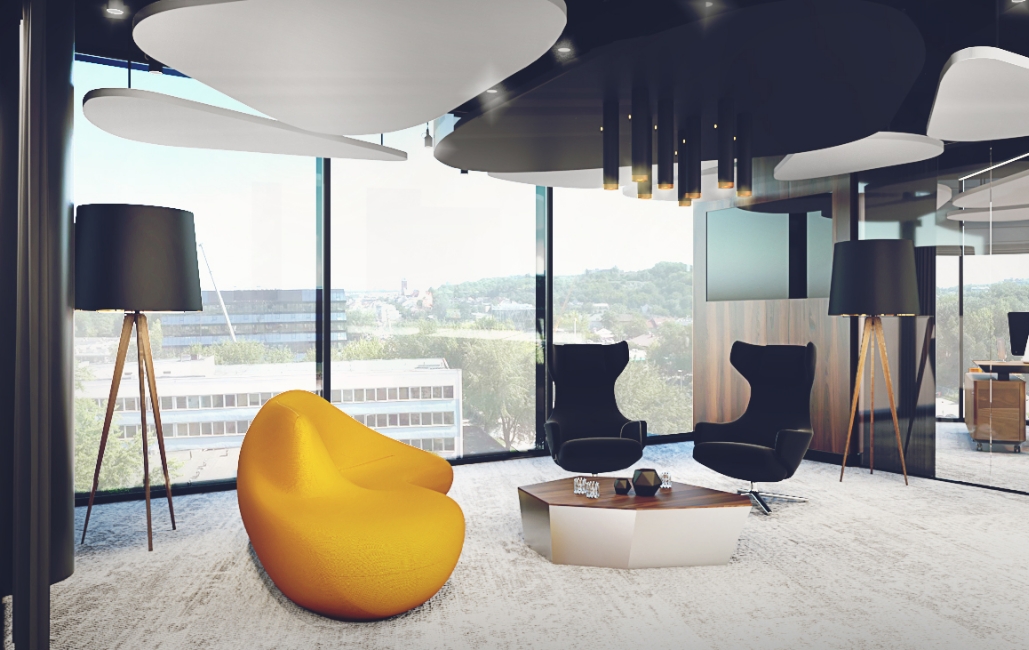 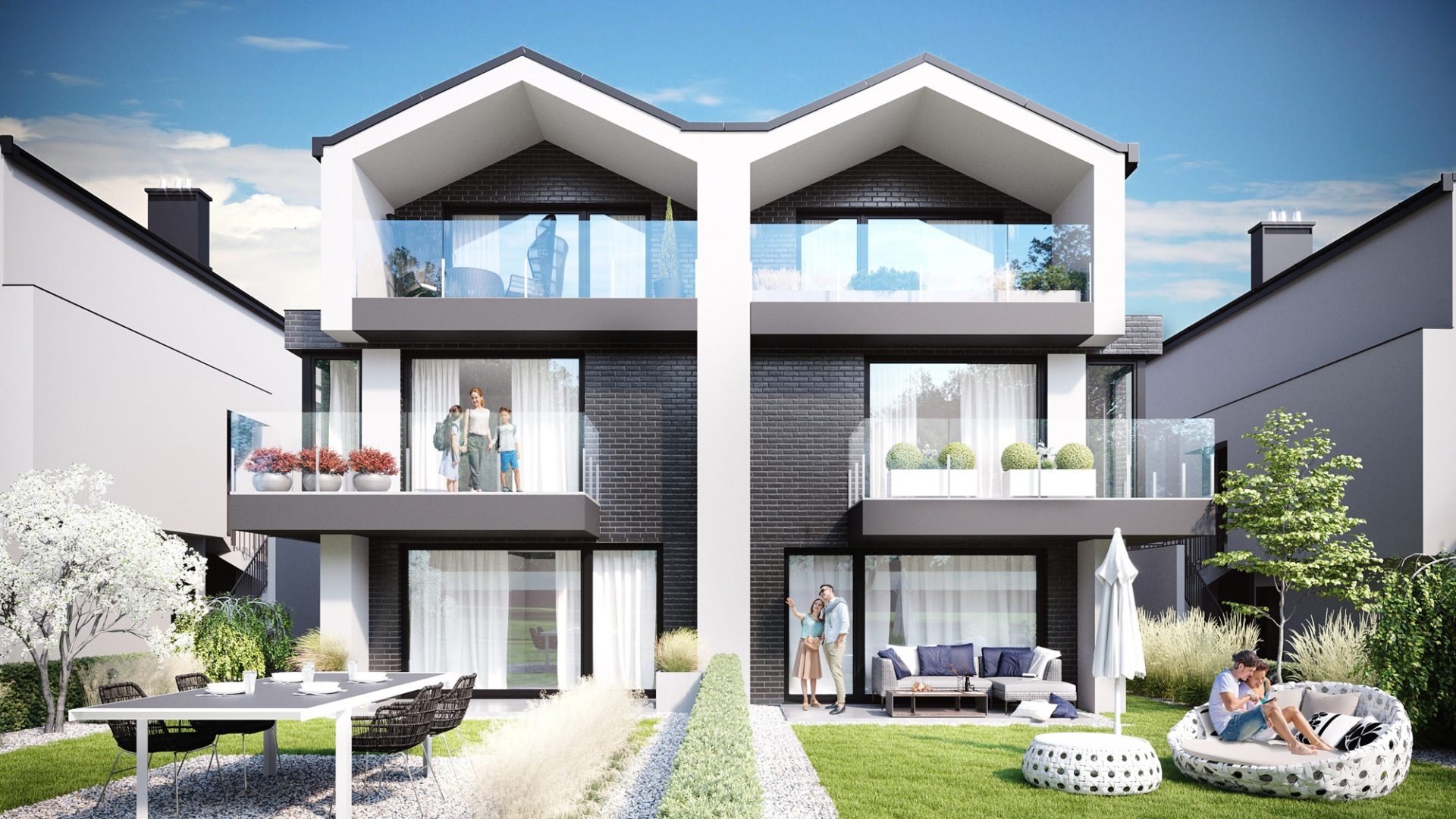 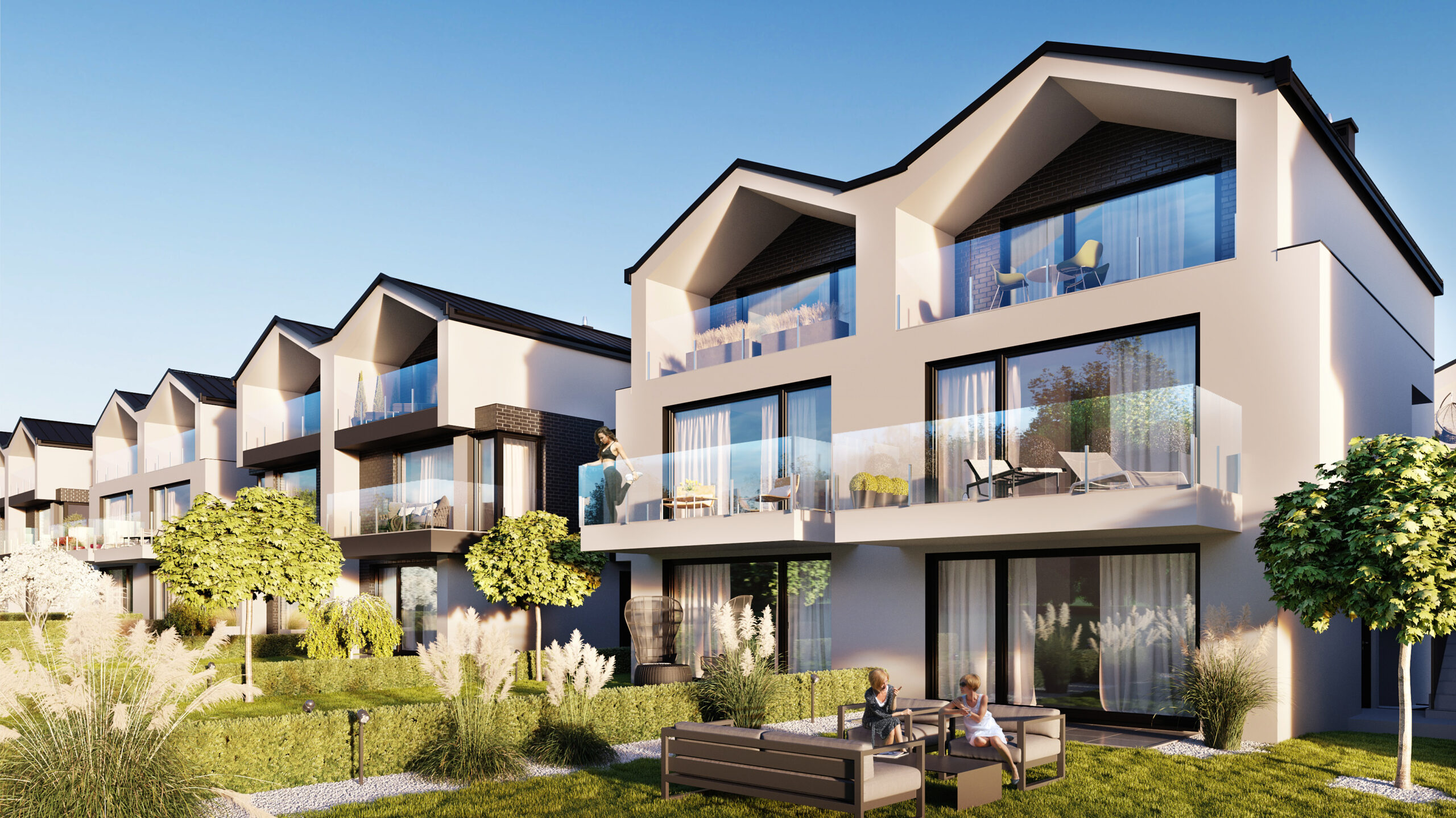 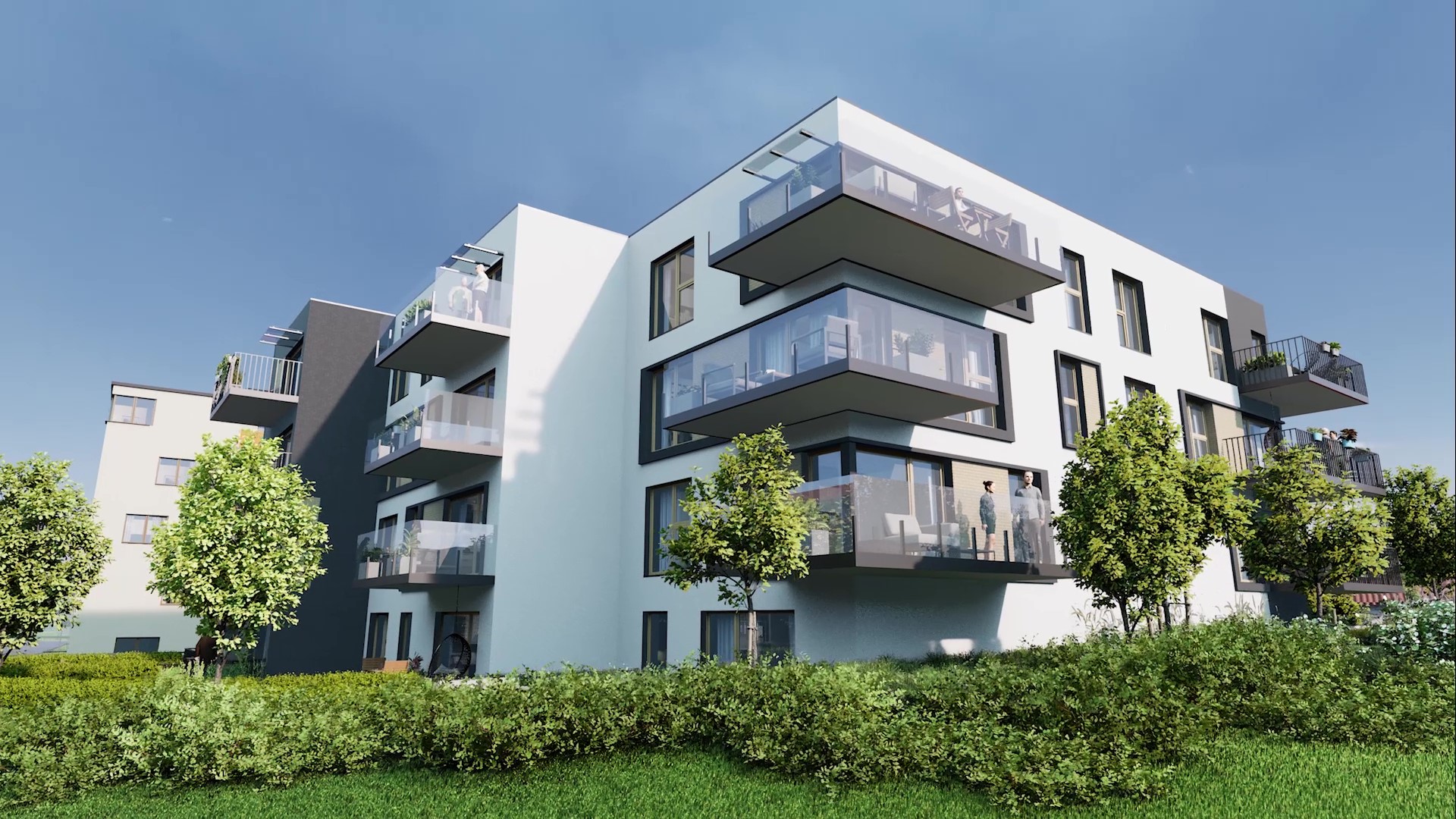 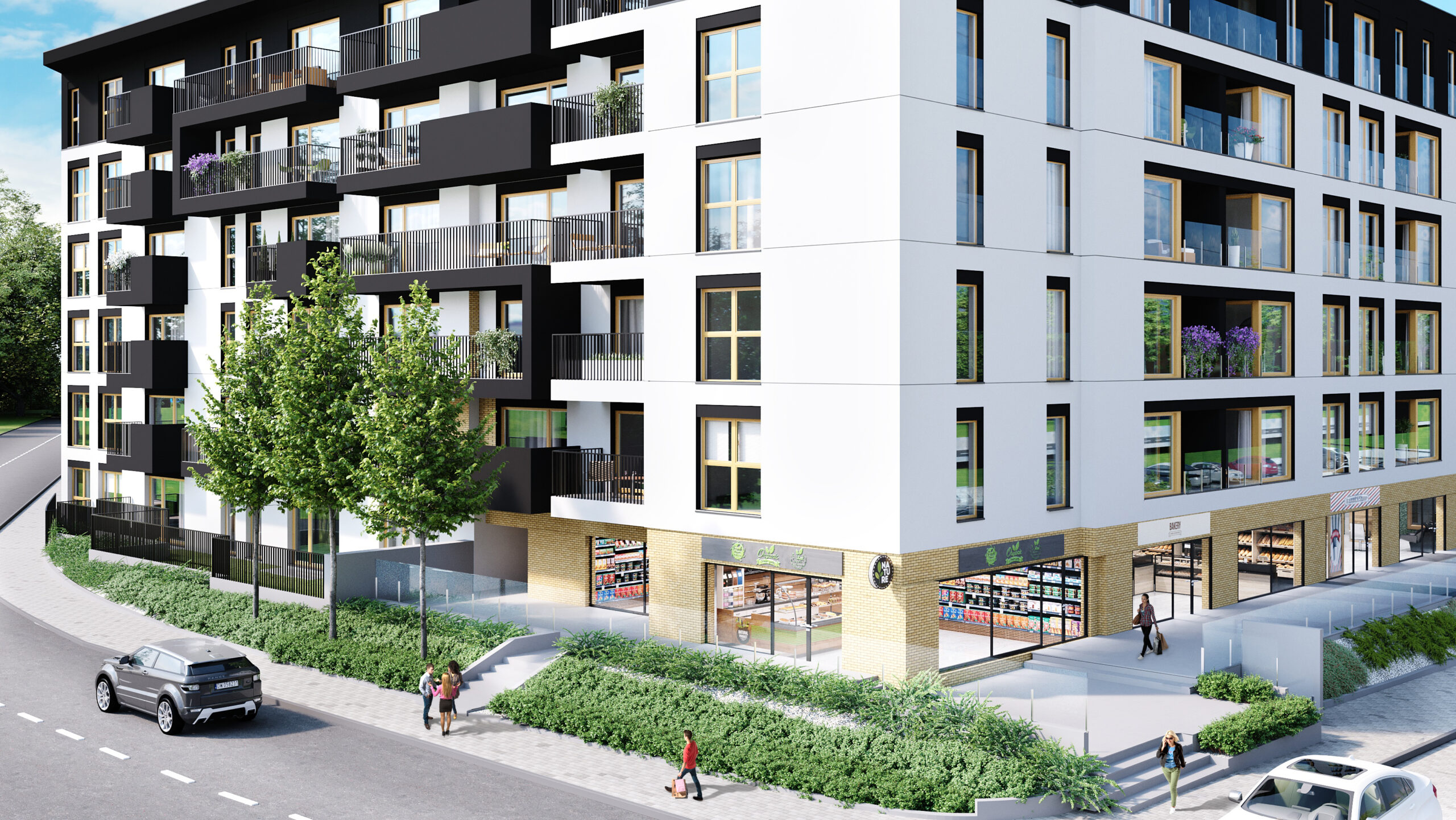 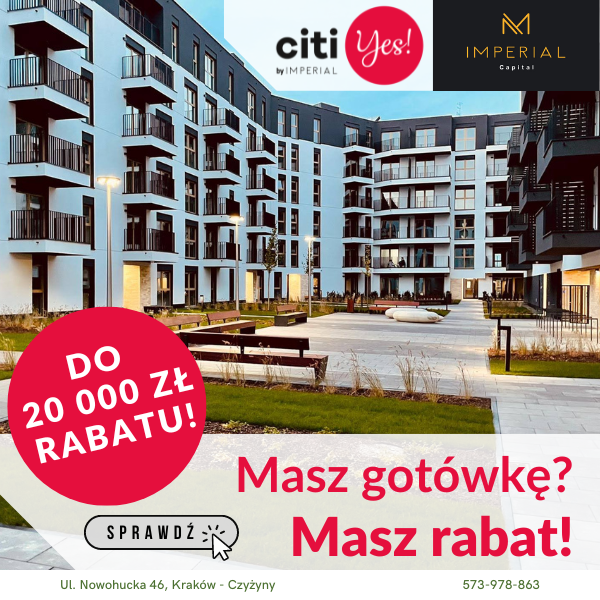